So you heard of kings and queens?... Okay, got you.

How about swords and crossbows?... Ah, come on man!

Alright, fine you got me! You're a master of cliché!

...Wait! What about... the Elemental Red Crimson Dragon?

Let me be more specific. A dragon that has the power of all elements, can use any weapon, and has the impossible Red Lightning and Crimson Flare abilities?

Now I got you somewhere. But there's more. The dragon, having lived a long 9450 year life, had to be reincarnated as a human, throwing everyone into chaos, as they most likely will be killed.

Still not interested. Well, let me tell you the worst part.

Empress
It seems that this is only an idea so I have to move this to the General forum.

Please make sure to read the rules here: (https://cloudnovel.net/forum/discuss-your-visual-novel/DAX/read-first-rules-and-label-guideline) before posting in Discuss Your Visual Novel.

The main character is a person. (Great...) But you get to choose their gender and skin color.

They're also a ninja in training. They live their everyday lives as normal people, except for one feeling they can't seem to shake off.

Everyone is a little less than nice to them. Sure, the dirty looks and ignorance will come once in a while, but why are they taking a college level test on their first day while everyone else gets to do what they want?

So they take it out in training. Until you hit some sort of glowing rock. Now, the actual story begins.

Your role in the story is to live after the event of the glowing rock. Explore the new kingdom. Without dying.

Find out the secrets of the Crimson Dragon. Without dying.

Make some friends, and maybe even form a special relationship. Without dying.

Support the kingdom by helping villagers, making it through school, and maybe use some ninja skills. Without dying.

Jeez, what's up with the dying? Let me tell you...

﻿In the next update.

I'll just list some important ones now and get to more later.

A character with a name and partial appearance of your choice.

Traits: ...Well for the most part, that's your choice. They're 16, a ninja in training, and currently trapped in a world they didn't know existed.

The general of the Crean army, section A. He's very energetic, and loves crushing enemies with unorthodox strategies. The biggest mistake you could make, however, is calling him dumb.

A ninja that's not in training. He's fast, strong, and can make the most rational decisions if you give him five seconds. He's perfect, right?... Wait, he's kind of reclusive. But the MC's abilities seem to interest him...

The sister of Ryuji. She's friendly enough, and acts like a mother towards Ryuji, even though she's younger. Although when it comes to ninja training, she's pretty clumsy and predictable.

Responsible, the representative of her class, and part of an important family. No one will say what important family, but due to the MC's past, they avoid her. One day, however, she walks up to you and... claims to be your childhood friend. But you know it's not true... right?

Camryn doesn't say much, doesn't talk much, doesn't move much, sometimes you can't even tell if she's breathing, no joke. Why is this? Well, you might be too if you were stuck in the hospital.

And that's it for now. If I caught your interest, or you have any questions about this, feel free to post. I have way too much free time now...
Redlightningkid Redlightningkid
This visual novel is finally in progress!

First off, as promised, the death explanation.

In this VN, the MC is rumored to be the Elemental Crimson Dragon. Which might be great if the new world didn't hate them so much.

So the dragon hosts are being targeted. Anyone who is suspected will go through a test to see if they actually have one.
Anyone who is related to or tries to protect a dragon host dies.

I would explain more, but it will be in the novel, so...

Also, I have backgrounds now! 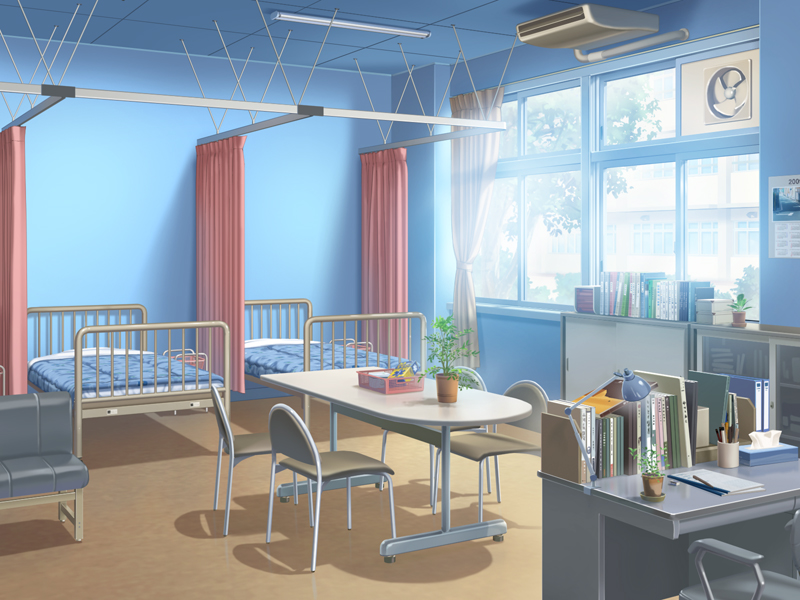 This is the infirmary. Generally for students that get hurt or sick, but since Camryn has trouble breathing, you might see her here a lot. Welcome to the classroom! Ready to learn some History? 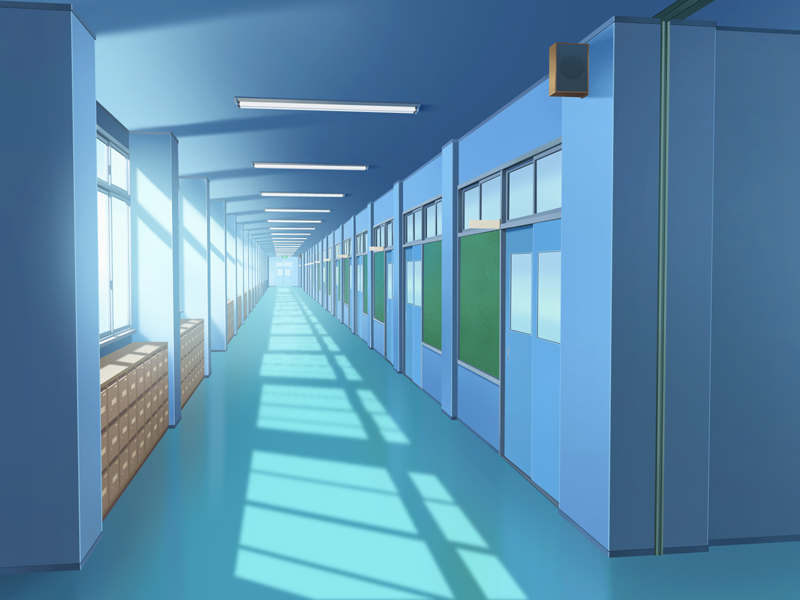 This is the school hallway. Very bright, isn't it?

Well... let's just say it's not always like this. 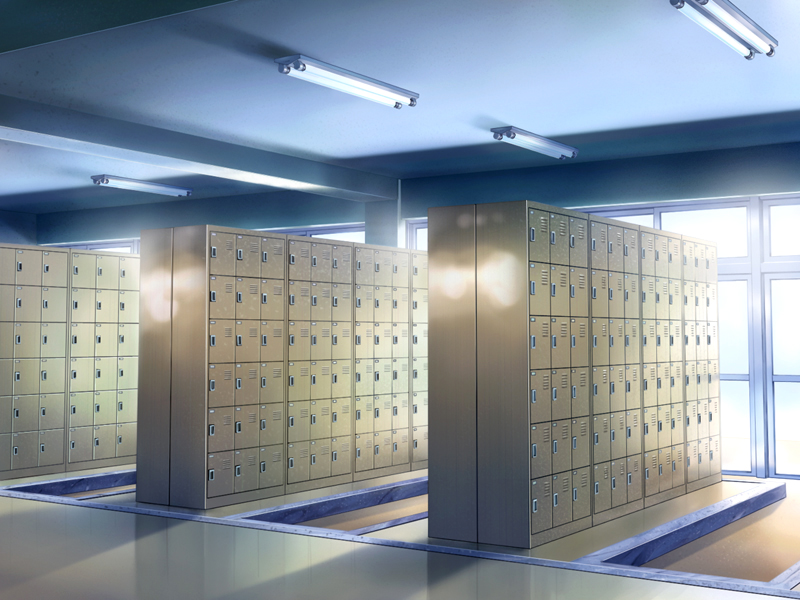 Personally, I haven't been to a school without lockers until a few months ago, so here. 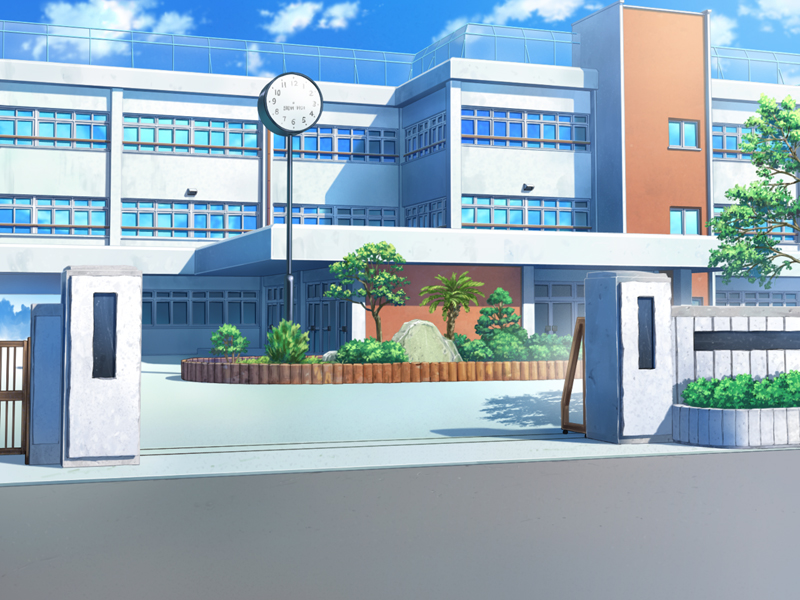 And of course, the school. Seems pretty nature friendly.

Oh also, I wasn't going to show different versions yet, but the clock glows in the dark, so... here. 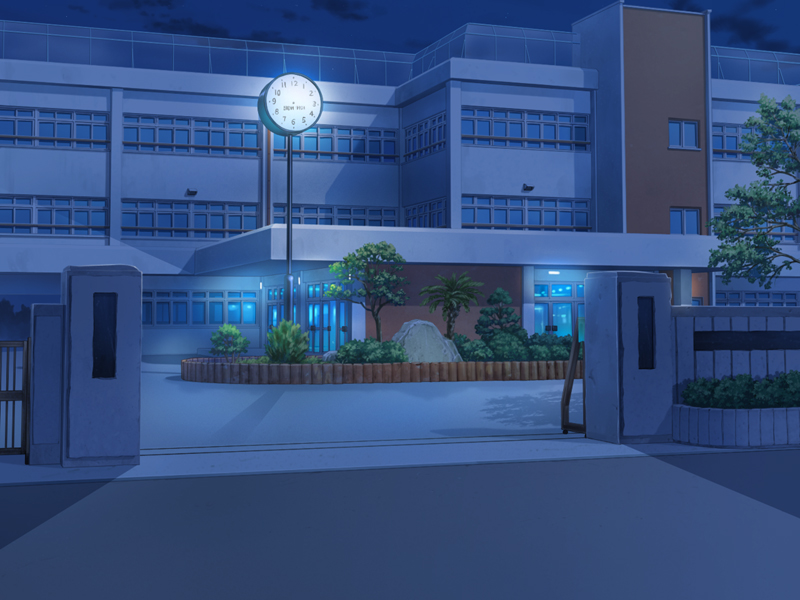 Now these aren't all the backgrounds, but this is an update, not a game plan reveal.

...On Itch. Nothing too special, but I found a generator. I was more of a pencil artist anyway...

Anyway, here are the possible MC choices for the females.
﻿ 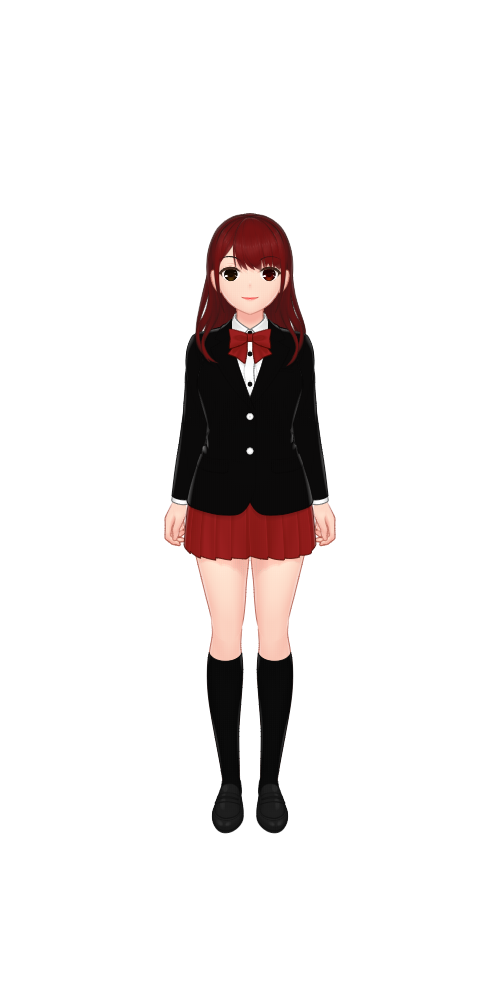 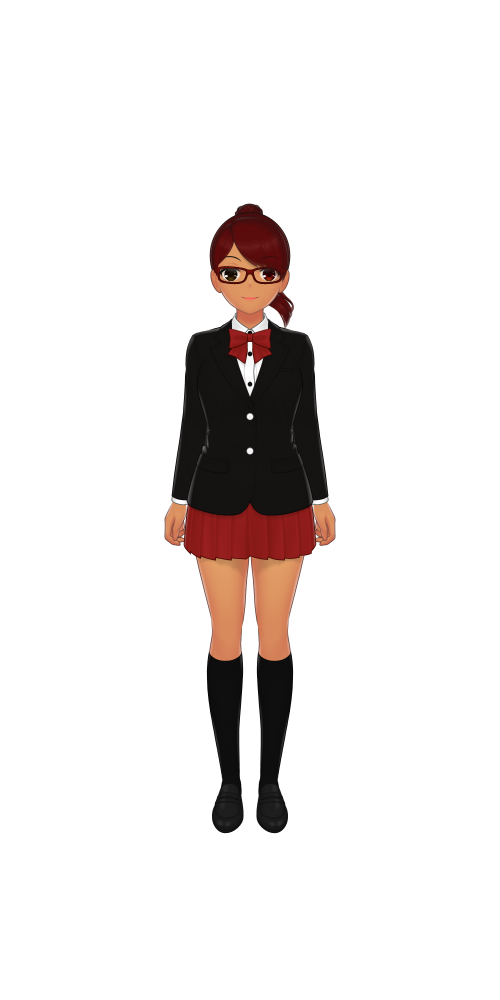 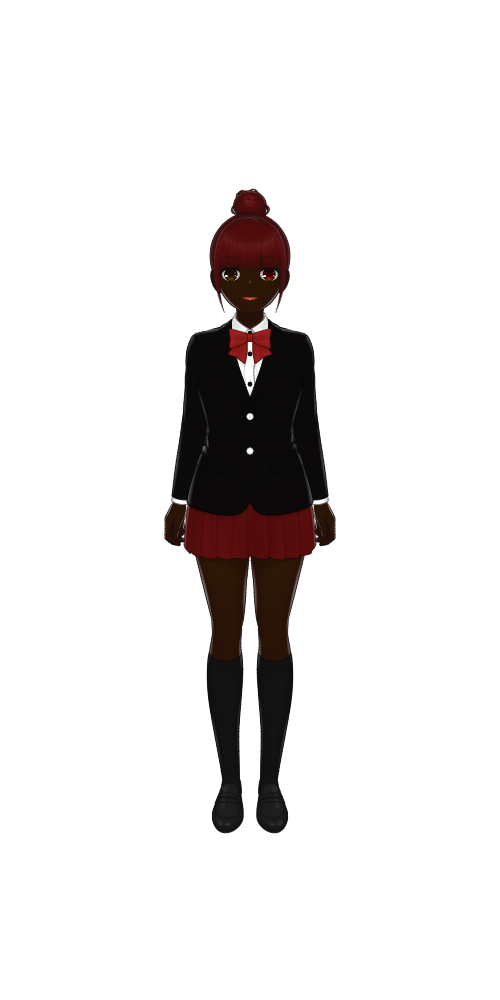 I still have to do one of the males, but it should be ready today.

Also, if I can make more neutral-friendly appearances, I'll put transgenders.
Redlightningkid Redlightningkid
So, I finished the male MC's.

So far, here are the male MC choices. 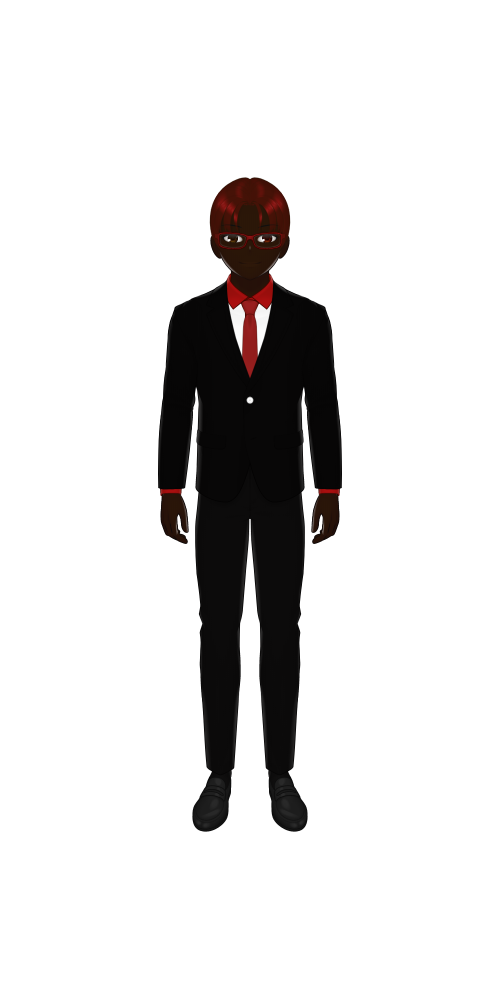 My next update will most likely also be about characters and maybe a background update.
Redlightningkid Redlightningkid
Okay, so I'm actually going to go into the general storyline, because this isn't the Sims 4, where you pick your life to the details they let you.

If you read my first post, you know the MC is rumored to be the Elemental Crimson Dragon. You also know they're a ninja in training.

Here... I'll talk a little bit about their childhood.

The MC doesn't have the best records with other people. It's not that they're mean, they just... didn't get them.

There was one friend the MC had. They don't remember any name, but they spent all their time with them.

Without spoiling too much, I'll say they got into an incident with a glowing object, and the MC is now known as "The kid who killed his best friend."

When the MC is sent into a new world, they don't know anyone, or anything. No one can put labels on them.

The MC has a chance to live a new life, where no one can make fun of them, or treat them unfairly.

Isekai anime usually has a main character exploring a new world, almost or totally forgetting about their original world, and having this great fantasy life. (With an all female harem, no less)

Red Crimson is about a main character forced to live with the memories of his former world, and struggling to figure out the secret to a peaceful life in his new one. (With romance being a choice)

The NEXT update will be about characters and backgrounds. Maybe. :)
Byssa6 Byssa6
This is gonna be a cool game!
Redlightningkid Redlightningkid

Byssa6 said: This is gonna be a cool game!