(Play here!)
For the Love of Chocolates | CloudNovel

"How hard can it be to make chocolates?" I chuckled, like a fool, not knowing the universe would smite me for it. 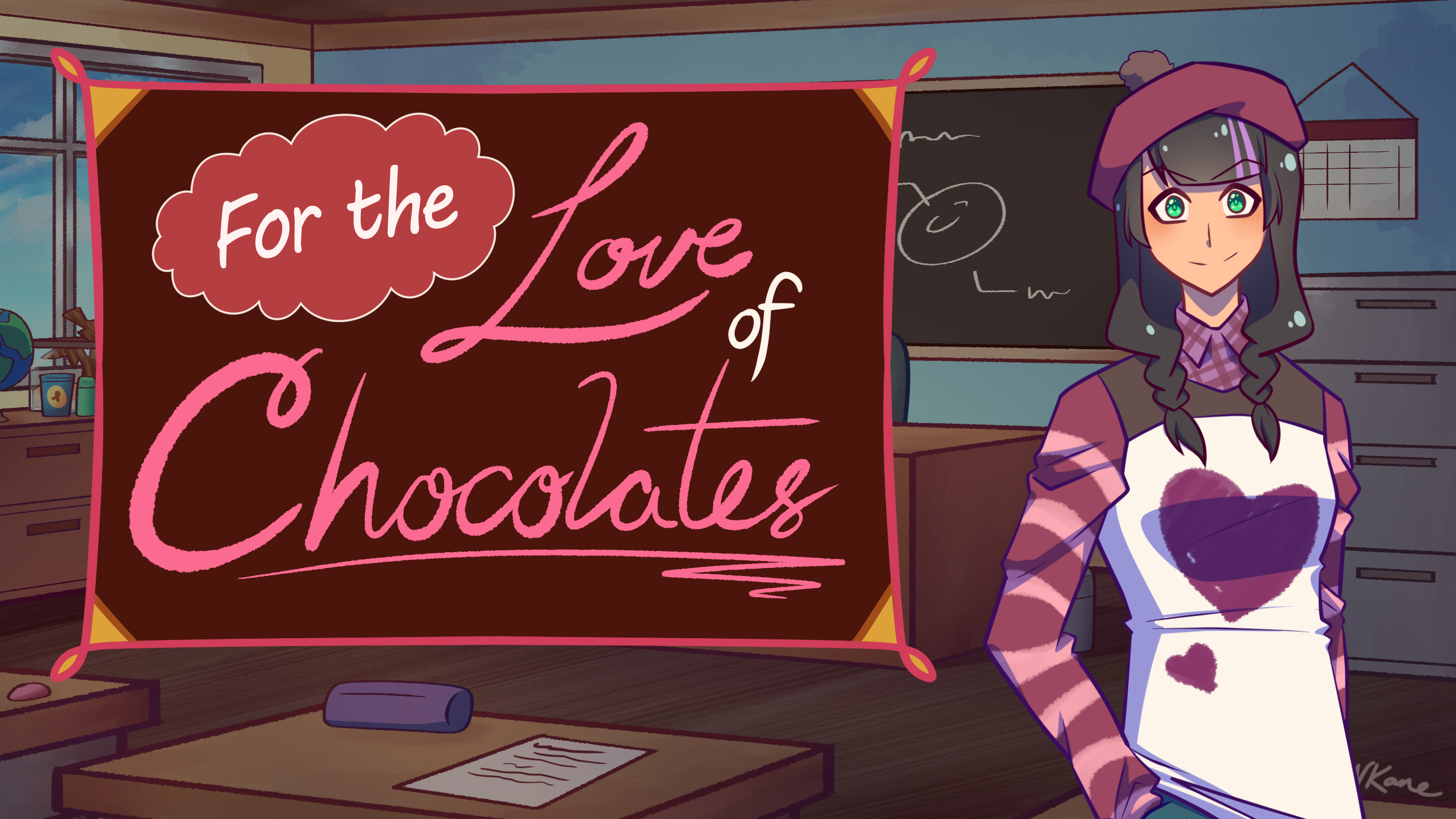 Premise
A tale of how one person extorted their sister for cash, decoded an unnecessarily complicated bonbon recipe, and dueled their mother to the death (AKA, being grounded until they're thirty), all for the sake of making their crush a tiny bag of chocolates. Was it worth it? Who knows! Buy ingredients, hit the kitchen, and pray to whatever higher being(s) above that mom won't take your name off the census this year! :D

Features
- A zany and embarrassing older sister/wingman you can't believe you're related to.
- A mother that will end your life if she finds out you lied to her face.
- Three different minigames, including a battle of epic proportions against your mother.
- Cooking chocolates, because that's a thing.
- Two different endings and a secret bonus scene you'll have to work for.
- Cute, clean art with an anime-cartoon spin.

Meet the Characters!
Player
A middle schooler who wants nothing more than to make chocolates for their crush. They didn't sign up for whatever this is.

Vivian
The Player's older sister. She's older by a few years and mentally younger by double. Some people call her spritely, but Player honestly believes she was dropped on her head when she was a baby. There's no other explanation for why she is the way she is otherwise. 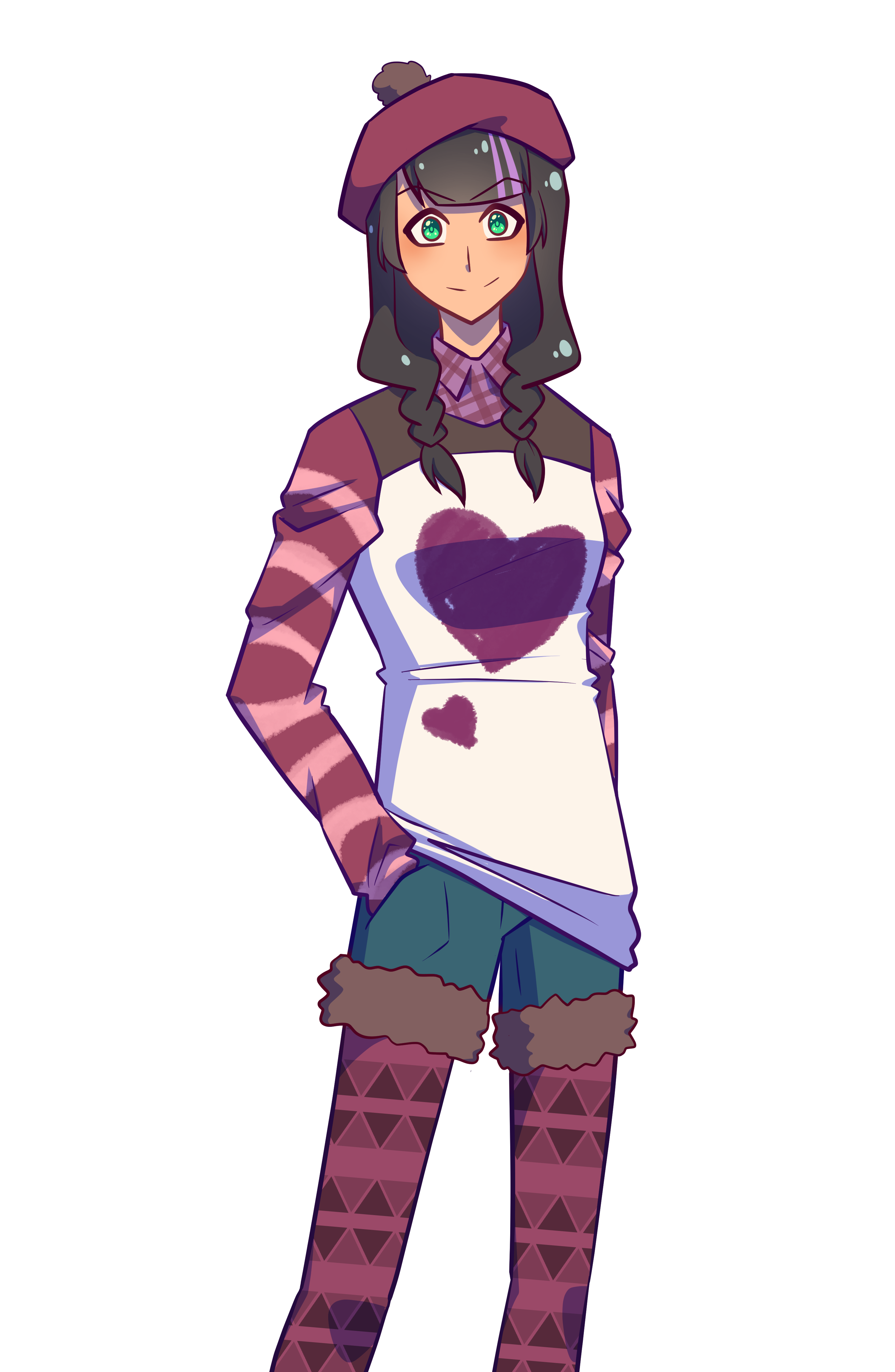 Mom
Loving, caring, and thoroughly exasperated by her kids. If she could retire from motherhood, she would have done it a long time ago. But alas, she loves Vivian and Player a little too much to drop them off at their grandmother's and take a week-long vacation. She's nice most of the time, but she won't hesitate to take her kids off the census if they lie to her. 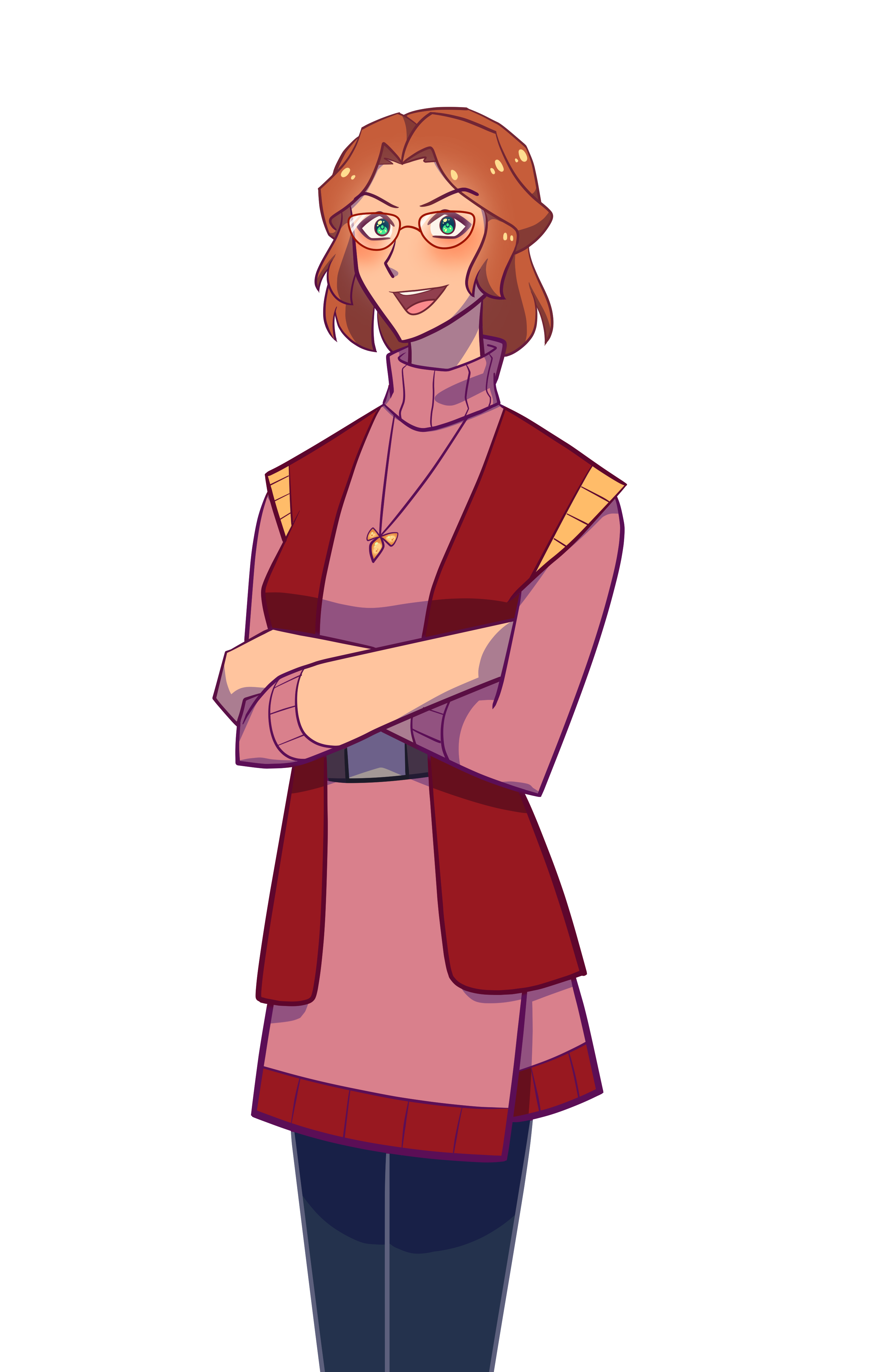 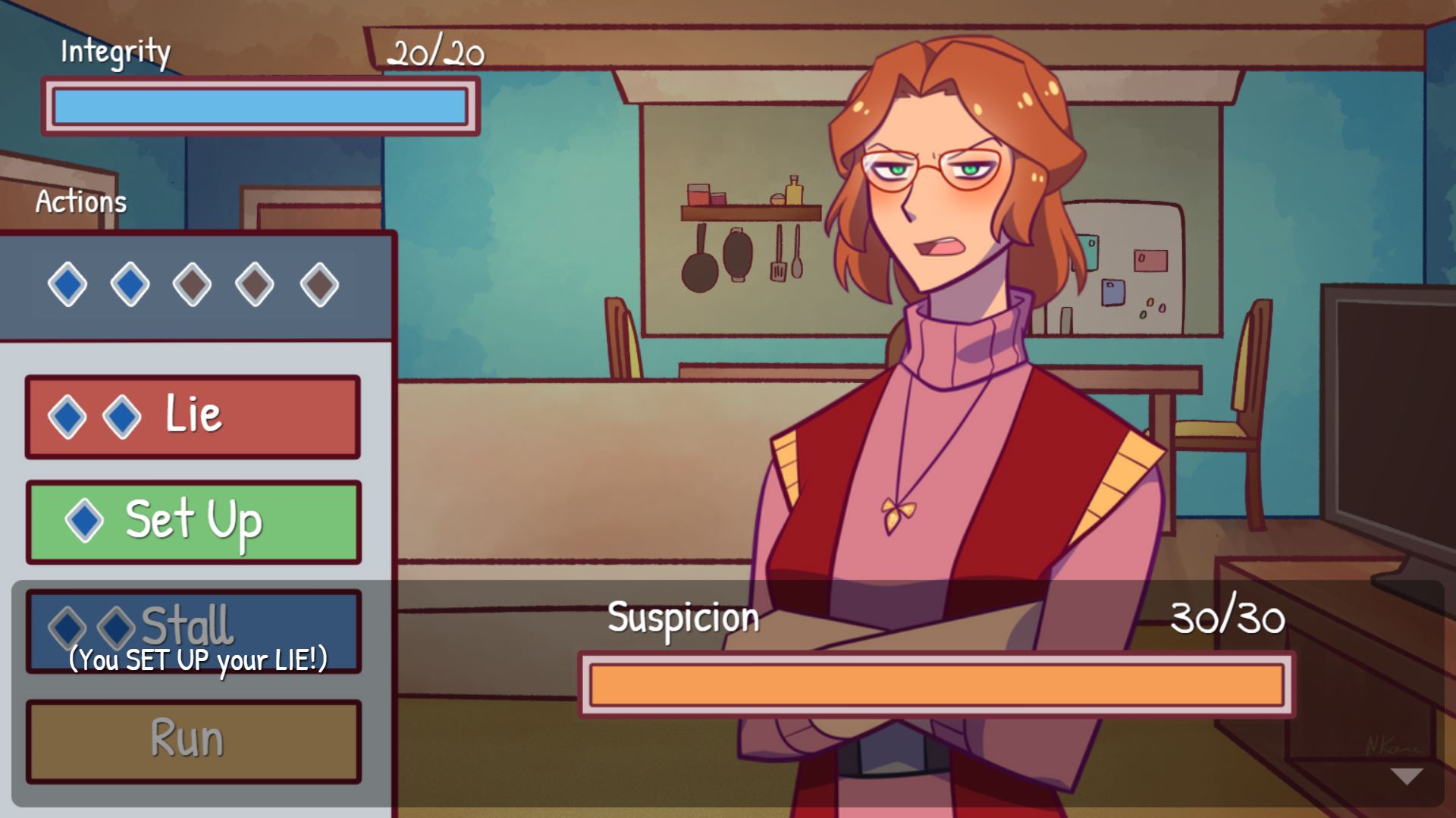 GrimesChan GrimesChan
This looks like a cool VN... Gonna play it soon ^^
New Posts Messages have been posted since you last loaded this page. View them?
Follow