Follow
CrimsonNinja CrimsonNinja
High school students were training for the day that they would finally raid the demon stronghold and get rid of all the demons. The fateful day came for the final battle, until one creepy student enrolled. He kept speaking news of the demons coming to intercept the attack, but who listened? After all, he's creepy and sca-

1) For once, I'm gonna be lenient with powers and stats. Now, there won't be an God Mode or Insta-Kill, but as long as your character has one weakness, and their stats aren't all above 8, you can practically do whatever.

2) Ask the character owner if you want to make a ship official. (Ex: Dating them) Any legal romantic interest is fine, as long as you don't harass the character. (Unless okay by owner.)

3) You can have demon characters. Just keep in mind many people look down on them because of the war.

4) To avoid confusion, please say when a character is using an ability. 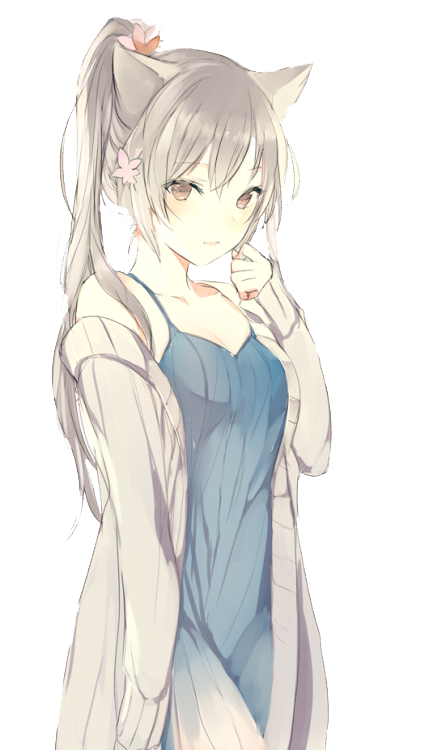 CrimsonNinja CrimsonNinja
"Kill me? Aha... ahaha... you fool! That's exactly what I want you to do!"

Name: Azazel
Age: 18
Gender: Male
Sexuality: Straight
Polyamory Open?: Yes
Height: 6'0
Species/Race: Nephilim/Demon Hybrid
Power(s): Revival, Chaos Death, Chaos Shield
Power(s) Info: Revival revives Azazel when he dies. He can also do it for someone else, but only once.
Chaos Death causes a red barrier when he dies. When Azazel is revived, the barrier nullifies his opponents abilities for 1 minute.
Chaos Shield heals Azazel (or the chosen ally) for 50% of the damage he takes while storing the damage he takes. After 10 seconds, the orb will appear around an enemy and deal the damage taken to them.
Background: His parents always fought over how they would raise their son. One day, an attack by an unnamed species broke out, forcing the parents to send him somewhere, but they argued over where. In the end, Azazel was sent away at the last second before his parents were attacked. He is the creepy student that owns the mansion.
Speed: 10/10
Strength: 3/10
1v1 Combat: 10(8 without Revival)/10
Humor: 9/10
Friendliness: 6/10
Beauty: 8/10 (It is notable, however, that most attracted to him are also scared of him.)
Shyness: 1/10
Intelligence: 1(8 outside of educational environments)/10
Weakness: There is a weak moment before Azazel dies. If he is hit by Nullification a second before, his stats will cut in half.
Appearance: 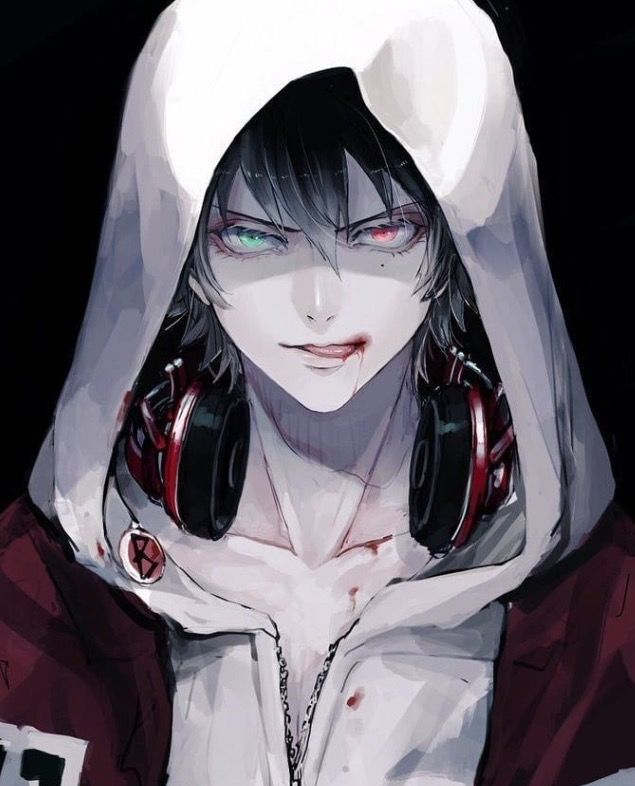