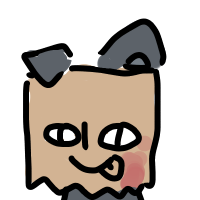 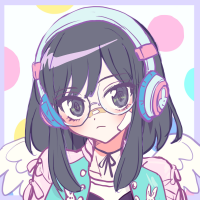 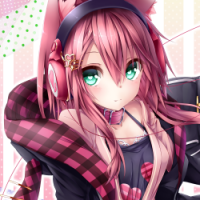 Posted a new reply in I'm in need for a VN team! in the Free Collaboration forum: @Nyeonstar Hello! Thank you so much, is there any chance you have an Instagram or Twitter (my Twitter is definitely not as impressive as my Instagram) we also have a Discord server which we've been using to connect with the community of people who want to support and help. https://discord.gg/BSz8QKA is the link.

Posted a new reply in GAMES OF DEATH: DICE AND PAWNS in the Discuss Your Visual Novel forum: Quick update: Hello! I have created an official Discord server for games of death, You can ask us questions, see official trailers and sprites before they’re released, give us recommendations, show us fanart or fan creations, and much more! Heres the link: https://discord.gg/3jcTHMY

Posted a new reply in I'm in need for a VN team! in the Free Collaboration forum: Hello! I have created an official Discord server for games of death, You can ask us questions, see official trailers and sprites before they’re released, give us recommendations, show us fanart or fan creations, and much more! Heres the link: https://discord.gg/3jcTHMY

Posted a new reply in GAMES OF DEATH: DICE AND PAWNS in the Discuss Your Visual Novel forum: https://docs.google.com/forms/d/e/1FAIpQLScne40i5TABLI9gWc5-n8AFaowBhVhTWvIfstMKRSVCYC5HKQ/viewform
quick update: we are creating a character that does not have a name yet, we thought it would be a cool and interactive thing if all of you could decide this character's name.

Posted a new reply in I'm in need for a VN team! in the Free Collaboration forum: Hello RomwenIsles! thank you so much, right now we do not have anyone working in background art, music, or sprites. If you want to read more about it here's the link https://cloudnovel.net/forum/discuss-your-visual-novel/HotSauceStudio/games-of-death-dice-and-pawns

Posted a new reply in I'm in need for a VN team! in the Free Collaboration forum: @itspenelope0813

Oh my God thank you so much! That will be insanely appreciated!

Posted a new reply in GAMES OF DEATH: DICE AND PAWNS in the Discuss Your Visual Novel forum: The official games of death YouTube channel!

Posted a new reply in GAMES OF DEATH: DICE AND PAWNS in the Discuss Your Visual Novel forum:

Sonya said: Wow I love the logo! Good luck with this, it seems really interesting!

@Sonya thank you so much for your kind words!

Posted a new reply in GAMES OF DEATH: DICE AND PAWNS in the Discuss Your Visual Novel forum:

Sonya said: Wow I love the logo! Good luck with this, it seems really interesting!

@Sonya thank you so much for your kind words!

Created new topic GAMES OF DEATH: DICE AND PAWNS in the Discuss Your Visual Novel forum: 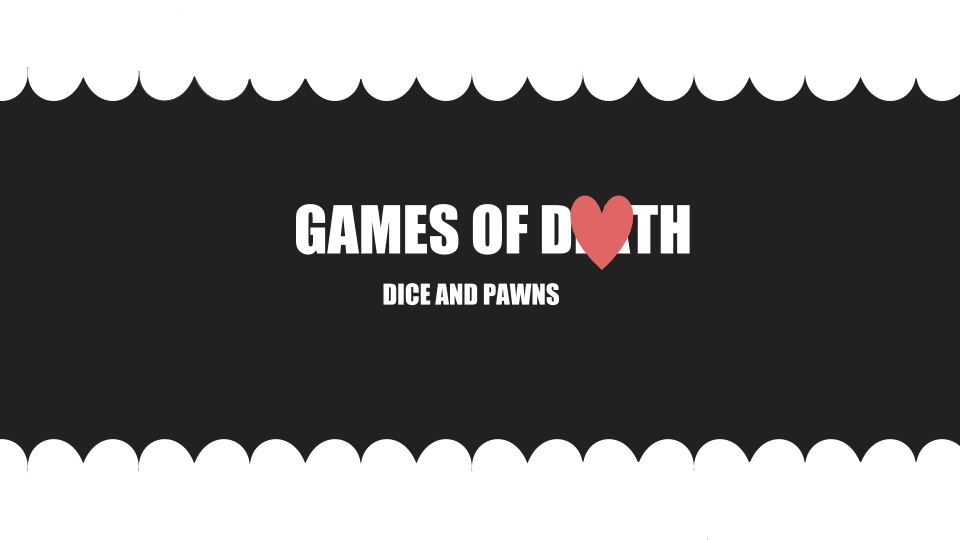 Don't let the title scare you! Games of death: dice and pawns is a comedy visual novel mixed in with some horror aspects. With an insane cast ranging from almost normal to pretty crazy, everything ends up being in your hands the only one who seems to be sane.  The game is quite similar to Ace Attorney, Danganronpa, your turn to die, and Doki-Doki literature Club.  Right now at the moment, the visual novel does not have most of its assets, and the story is completely finished!

The story has quite a lot of death involved in it as well as swearing, if this is a trigger for you please do not play the game.

PLOT﻿
The story is about a young girl who has difficulty being around her mother, one day she receives a letter from an anonymous person claiming that she goes to a certain location and win a game, she can get her greatest desire. After fighting with her conscience about it she finally decides to go, when she finally gets there she gets introduced to a group of people, each one having a unique talent called an ability. she learns how to earn each one of their trust, only to be slapped in the face with an unimaginable doom
﻿Characters
There are quite a few characters although out of the main cast there are:

Mission: A 17-year-old girl who grew up with an alcoholic mother and a father that isn’t there very often, she is cold, stubborn, and rude. Everything that she does gets constantly judged by her mother causing Mission to be rebellious against her. Despite all of these bad traits she is still very confident and is able to speak her mind. (Color: bright orange) (ability: retro)

Reid: A 16-year-old boy who is slightly obsessed with butterflies, he gets found drawing butterflies on basically everything he owns and genuinely enjoys watching them, when he was really young (7) his father died in the room next door to his bedroom and ever since he could hear screaming at night time, he has a bad habit of falling asleep in random places. (Color: Black) (ability: Energy)

Jackie: A 16-year-old boy (almost 17) he grew up in a very rich family and despite him being abilless his family couldn’t care less, he was born a girl and had a high attachment to his older and young brother. Jackie has been homeschooled his whole life and is not really good at having an average conversation.  Due to him being homeschooled he didn't learn a lot of things (like sex-edd)  but also learned an insane proportion of math (University math major level) And has zero concept of how relationships work. Also because his family believed that some things were juvenile touching in public was not allowed including hugs or handshakes. (Color: cyan) (ability: abilless)

Morgan: A 15-year-old girl who loves to program. She finds herself Always in her own dream reality, full of witches, Wizards, and mages. She is childish but still finds herself to be one of the most mature people at the camp. She has an idealistic family with a loving father, a loving mother and a younger brother, She is cousins with Tyler. (Color: Forest green) (ability: Program)

Camden: A 13-year-old boy who would be babysat by Scarlet, he is very affectionate but is still very hyper and all over the place, his family is pretty normal and there aren’t very major problems although some minor is that his sister will yell at him for no reason. Grew up with a great mother and father the only reason why he wanted the desire was so he could make his sister a little bit happier. (Color: pastel yellow) (ability: truth)

Scarlet: A 19-year-old babysitter/restaurant worker, very determined at what she does, and her goal is to get into college even though she doesn’t know what she’s going to do after college. School is one of her greatest passions and she enjoys being around kids. One of her biggest problems is that she’s horrible at time management. (Color: scarlet red) (ability: Lazy)

Tyler: A 14-year-old boy Who is pretty pouty, complains when he feels like he’s not getting his way and tells people how horrible they are if they make a small mistake, overall not a great guy. He gets really upset with something that is not fair to the point where he will give up his own win if he found out that the other person was at a disadvantage. His cousin is Morgan. (Color: seafoam green) (ability: wish)

Goda: A 15-year-old boy who is pretty quiet, he doesn’t enjoy talking very much and is always outspoken by his older sister Bloomey, he was always treated as the golden child at a young age for being disabled. The only time that he decides to talk up is when he highly believes in something. He was actually one of the workers for the company behind the event. (Color: dark blue) (ability: Flashback)

Bloomey: an 18-year-old girl who speaks her mind, She has never heard of being quiet or calming down, and loves to watch stupid people suffer, In her family has always been slightly rejected due to her younger brother being disabled. (Color: deep purple) (ability: Illusion)

Eveline: A humorous 16-year-old girl, she is never taken seriously despite her ability is therapeutic. She genuinely will make jokes over useless things. She grew up in a pretty good home, the only reason why she came was that she just wanted to get something for free. (Color: Neon purple) (ability: Therapeutic)
﻿
One way to support this visual novel is to contact me to help with literally anything!