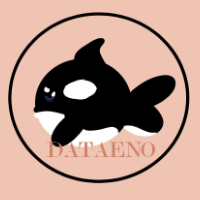 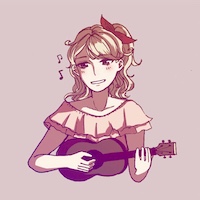 [Author's Note]
This thread lists all of the visual novel projects that I'm currently working on!
Updates, announcements, etc. will be added here, so feel free to follow this forum post if you want to know more.

* An anthology series about regular (and irregular) tales. *
[Storyline]

"Afterlife Corp.'s invention - the 'memory capsule' - revolutionizes our perspective on life and death."
These capsules give those whose lifes got cut short a second chance to live their lifes without any regrets.

We follow Xeno and Aster as they are going through several capsules that are filled with bitter-sweet
memories.

(This project mainly revolves around my OCs Xeno and Aster. I decided to create Memory Hunter in order to flesh them out as characters as well as to practice my storytelling! :])

TBA (I'm currently overhauling everything, including designs, story, and characters!)

﻿
(not the official banner art!)

"Nora is marked as a 'hopeless case' by the Cupids. However, Ace sees this as an opportunity to escape from his routined life.
He tries to convince 'Cupido', the original Cupid (and his boss) by making him a deal:

In exchange for some free time on earth, he becomes Nora's matchmaker."

TBA (I'm currently overhauling everything, including designs, story, and characters!)

﻿
(not the official banner art!)

* A romance within two worlds. *

"Erin spends most of her free time at the ('OtomeTheater') – a place where you can act out your dating sim phantasies with real life bishies! But once she realizes that those actors are just as flawed as she is a decision has to be made: which version of them will you choose?"

TBA!
Feel free to follow or to PM me! 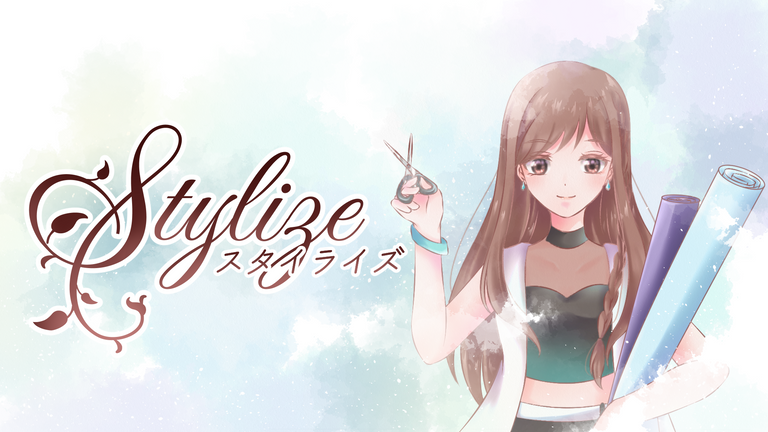 Author's Note:
I'm still working on the sprite art, so I'll update the character profiles once I'm completely done with that.
For now, please accept these character sketches and name reveals..! 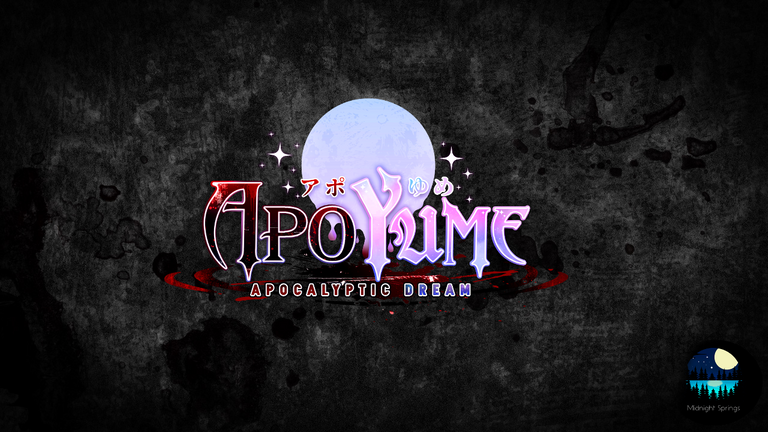 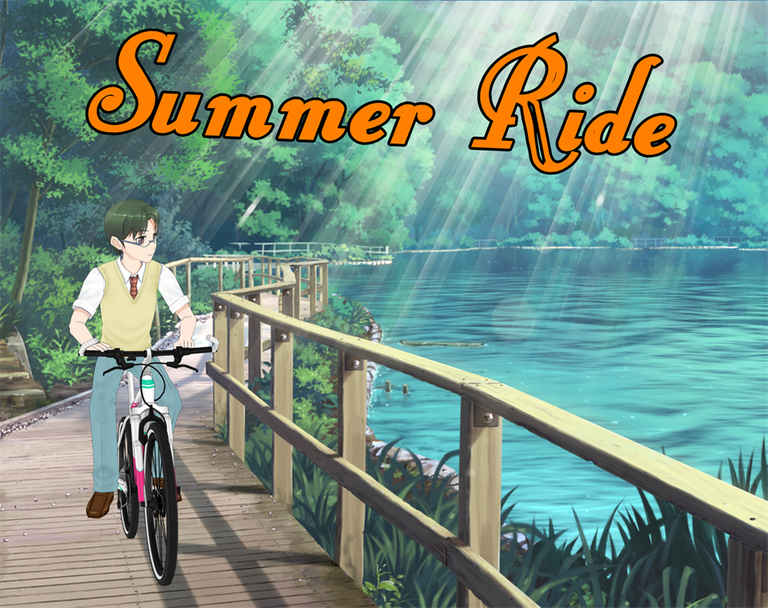 BrandyTheDemoness said: I got the "Neutral" ending!

Yess, congrats!! I wanted to keep that option open since life's not only about romance (despite this being an otome haha)!
Aug 20th, 2021

ShemStones said: Your art is wonderful. The story was also good despite the brevity. Keep it up!

Thank you for playing my game and leaving such a nice comment! I really appreciate it. I'll do my best to improve my craft! (Also, sorry for the late reply!)
Feb 19th, 2021

I miss working on visual novels, so I'm gonna write/script for a bit (and take a break from everything else) ^^;
Show More Activity